The recipe for this post is more about making some vegan cheese than the recipe itself. The recipe is awesome. America’s Test Kitchen does a lot of really great recipes. They recently posted a recipe for Egyptian Barley Salad and I knew I could make some adjustments and turn this from a side dish to a full meal. I would also make this gluten and dairy free. The real challenge is the feta cheese. Making a vegan version will be a challenge because I want something to taste like feta, but in a lower sodium version. I love a good challenge and a salad is a great recipe as we wind down from summer.

Here are the original stats:

The vitamin A and C as well as the protein are low, but those things are easily changed.

Here’s what I changed:

Here are the final stats for the salad:

Here are the stats for the vegan feta:

Here are the final recipes: 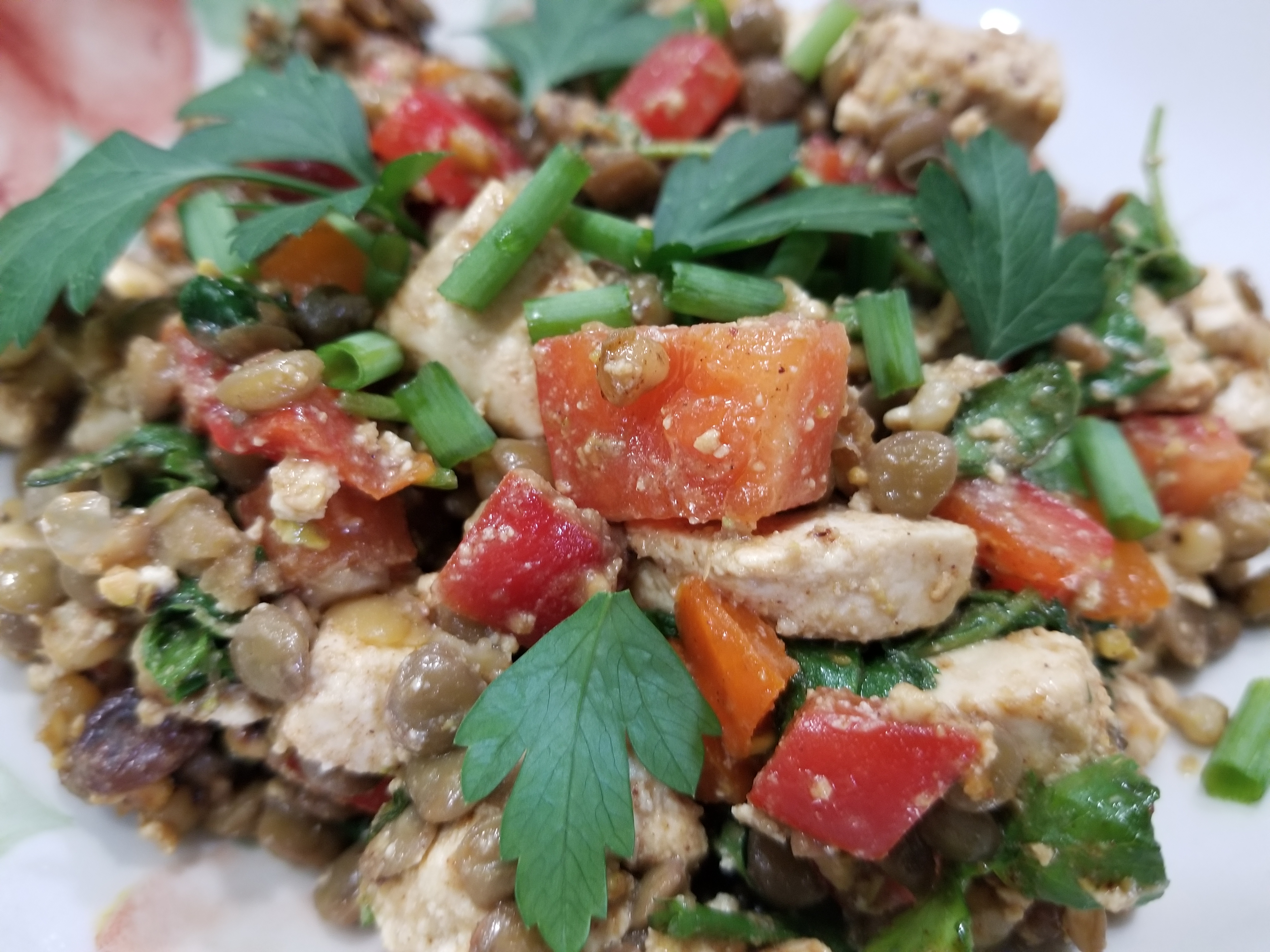